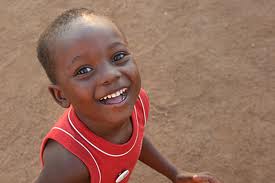 For several years, Attention Deficit Hyperactivity Disorder (ADHD) has been questioning our society. From a clinical point of view, this disorder classically combines impulsivity, motor hyperactivity and attention deficit. Boys are more affected than girls, but it is difficult to say exactly how many children or adolescents are affected because it depends on the intensity threshold that is considered pathological. Studies find the most

often 5% of boys of primary school age would be affected; it is undoubtedly an excessive estimate.
Bruno Falissard, child psychiatrist. Member of the National Academy of Medicine. Child psychiatrist. Member of the National Academy of Medicine
In all cases, ADHD is frequently associated with many other disorders (enuresis, opposition and provocation, but also anxiety, depression and later addictions). By the very fact of its formulation, ADHD is a very surprising disorder: since when would a child full of life and energy come under medicine and psychiatry in particular? In what world do we live, if we must invoke care and perhaps even medicine to simply raise our children? In some states in North America, more than 10% of 10-year-old boys take a stimulant medication, structurally close to an amphetamine, daily to "cure" their hyperactivity. In France, we are still far, but the prescription levels of the famous Ritalin are steadily increasing. It is therefore necessary to question: what clinical and scientific validity for this diagnosis of ADHD? What effective treatments and when to treat? And, above all, what do the patients themselves think?
According to psychiatric textbooks for children and adolescents, this disorder was described for the first time at the turn of the nineteenth and twentieth century. It was then called "morbid impulsiveness" or "deficit of moral control". It would be due to the addition of a number of factors, including some genetic and other environmental factors, such as, for example, prematurity or smoking during pregnancy. Regarding the biological mechanism of the disease, it would involve dopaminergic brain structures, in connection with one or more brain developmental abnormalities: this is called a neuro-developmental disorder, but this name is open to discussion.
Imagine that in your life any form of waiting is inconceivable: cut the floor systematically, be unable to sit in class or at the table, lose everything and forget permanently ...
Drug treatments are essentially stimulants. Their short-term effectiveness on symptoms is undeniable, but poorly understood in the long term. Their side effects are well documented, common as nausea, headache, loss of appetite, difficulty sleeping, or more rare (tics, paradoxical effects, abuse, cardiovascular disorders, breakage of the growth curve). Non-pharmacological management exists, either individually, by behavioral and cognitive therapies (CBT), or parental, within groups of parents.
For these young people, everything must always go very fast, which, in moderate forms, can have advantages. Dynamic, creative, spontaneous, enthusiastic, leaders, resilient, go-getters, at ease in crisis situations: all qualities that can give colorful and charismatic personalities. But, in the extreme, it quickly becomes unbearable. Imagine that in your life any form of waiting is inconceivable: systematically cut the floor, be unable to sit in the classroom or at the table, lose everything and forget constantly, cross the road without thinking, never listen to others, especially adults, being unable to participate in a board game because it's boring, uttering insults, wickedness, everything that goes through your head ... Quickly you will be hated by everyone, including yourself, at risk to marginalize you and fall into substance use, delinquency, etc.
Parents come, they say, "My child is hyperactive," but is it just that? What do these motor overflows translate?
ADHD is still poorly conceptualized, as shown by the associated problems revealed by epidemiological studies. Some patients have pure forms, for which the behavior is quite simple. But it is often difficult to disentangle the behavioral objective symptoms of tormented life trajectories and particularly painful emotional experiences. Parents come, they say, "My child is hyperactive," but is it just that? What do these motor overflows translate? Certainly, biology and statistics can provide some answers that reassure because the discourse is scholarly and allows to propose logical therapeutic responses. But it is surely too easy to stick to it ... ADHD is a perfect illustration of one of the difficulties inherent in child psychiatry practice. Where does the limit lie between medically treating any behavior outside the norm, which is akin to a crime against humanity, and treating nothing by denial of any normativity, at the risk of neglecting subjects in major suffering? To all of us, citizens, of di 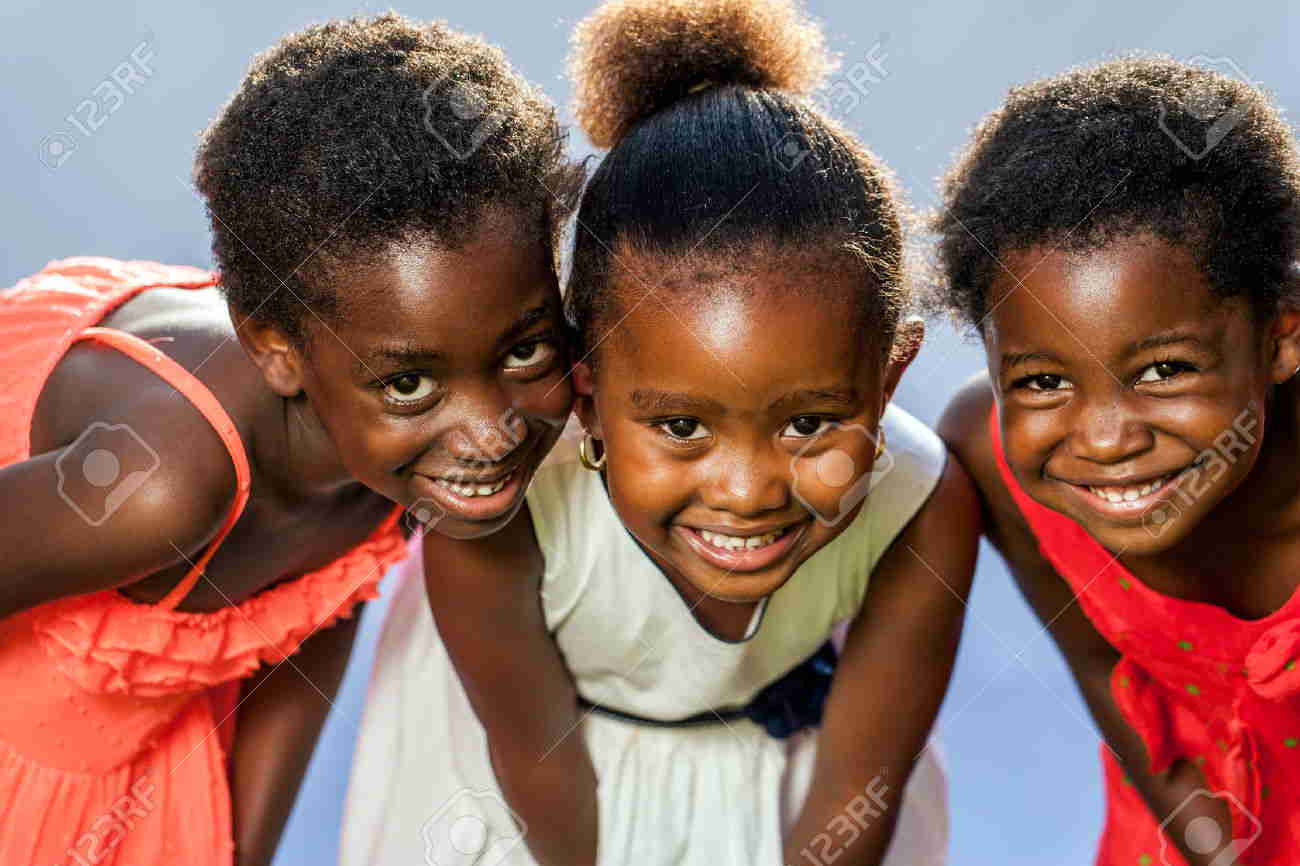 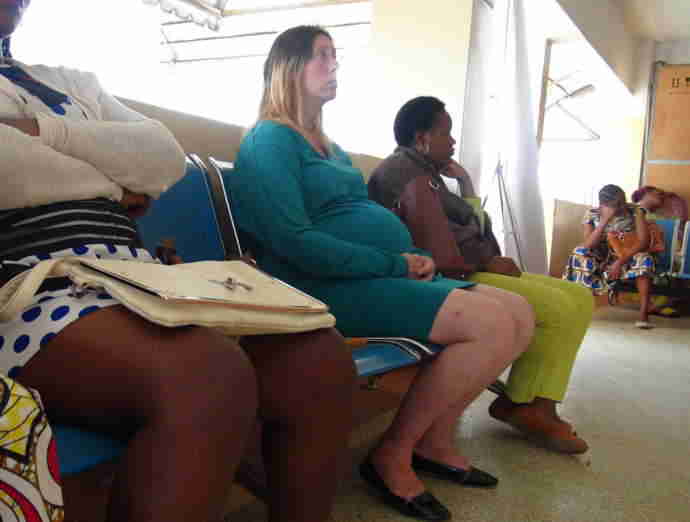